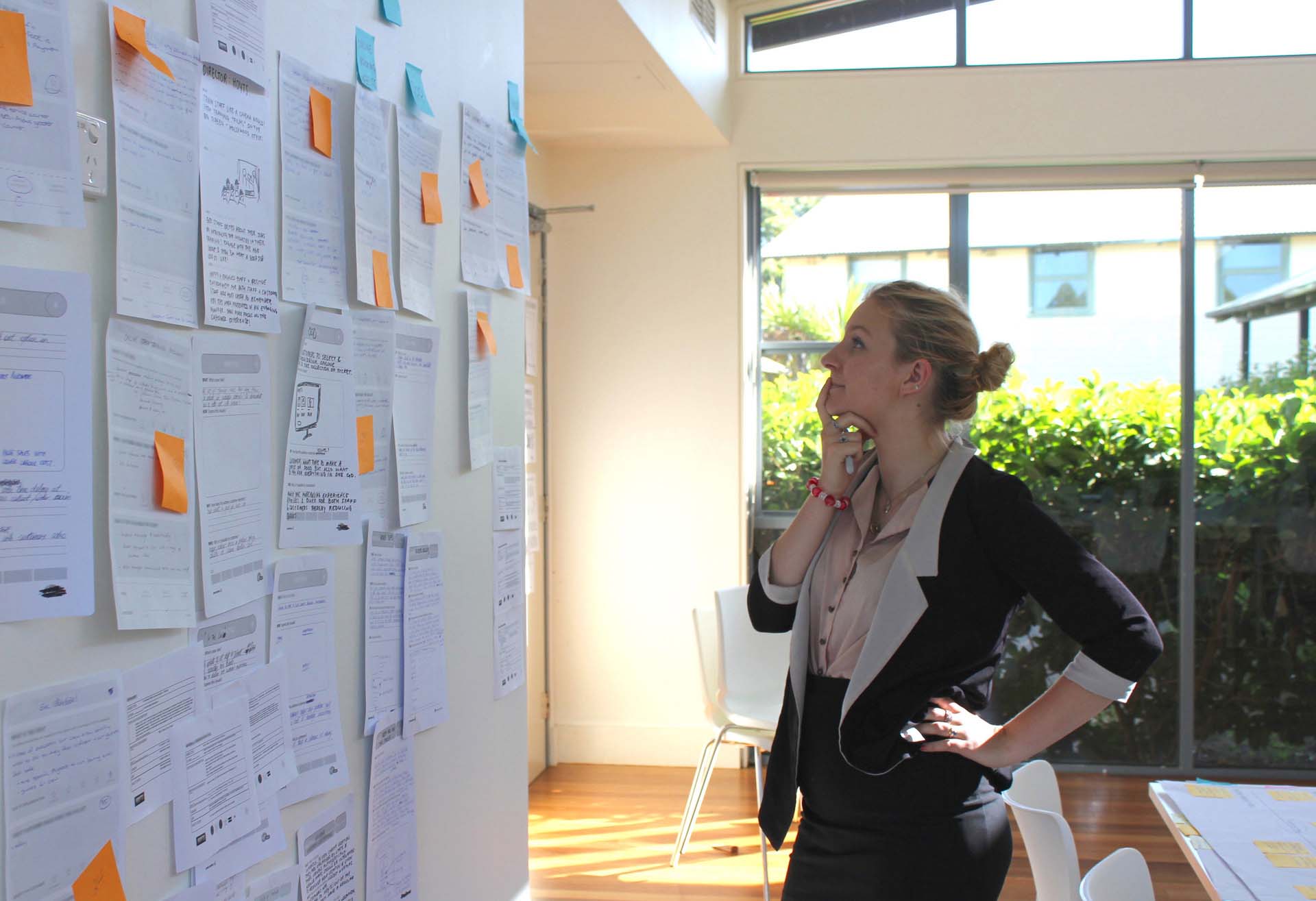 Thinking Differently is a choice

Finding new and better ways to do anything requires you to approach whatever it is differently. Apple was the first to capture and promote their approach so publicly. However, thinking differently is not owned by them, it is owned by anyone who wishes to challenge the status quo in their industry or area of focus. So putting Apple's approach to innovation way to one side (let's leave others to debate that), just thinking differently when approaching current problems or challenges is a really good start if you want to find new and better ways of solving anything. In our instance, we apply that belief to helping organisations care for their customers better using a Service Design approach.

Enjoy the Think Different Manifesto which Apple have stuck to with great discipline stuck to for decades - not falling for the features and benefits trap of many companies.

Here’s to the crazy ones.

The misfits. The rebels. The troublemakers. The round pegs in the square holes. The ones who see things differently. They’re not fond of rules. And they have no respect for the status quo. You can praise them, disagree with them, quote them, disbelieve them, glorify or vilify them. About the only thing you can’t do is ignore them. Because they change things.

They invent. They imagine. They heal. They explore. They create. They inspire. They push the human race forward.

Maybe they have to be crazy. How else can you stare at an empty canvas and see a work of art? Or sit in silence and hear a song that’s never been written? Or gaze at a red planet and see a laboratory on wheels? We make tools for these kinds of people.

While some see them as the crazy ones, we see genius. Because the people who are crazy enough to think they can change the world, are the ones who do.

One line on Service Design