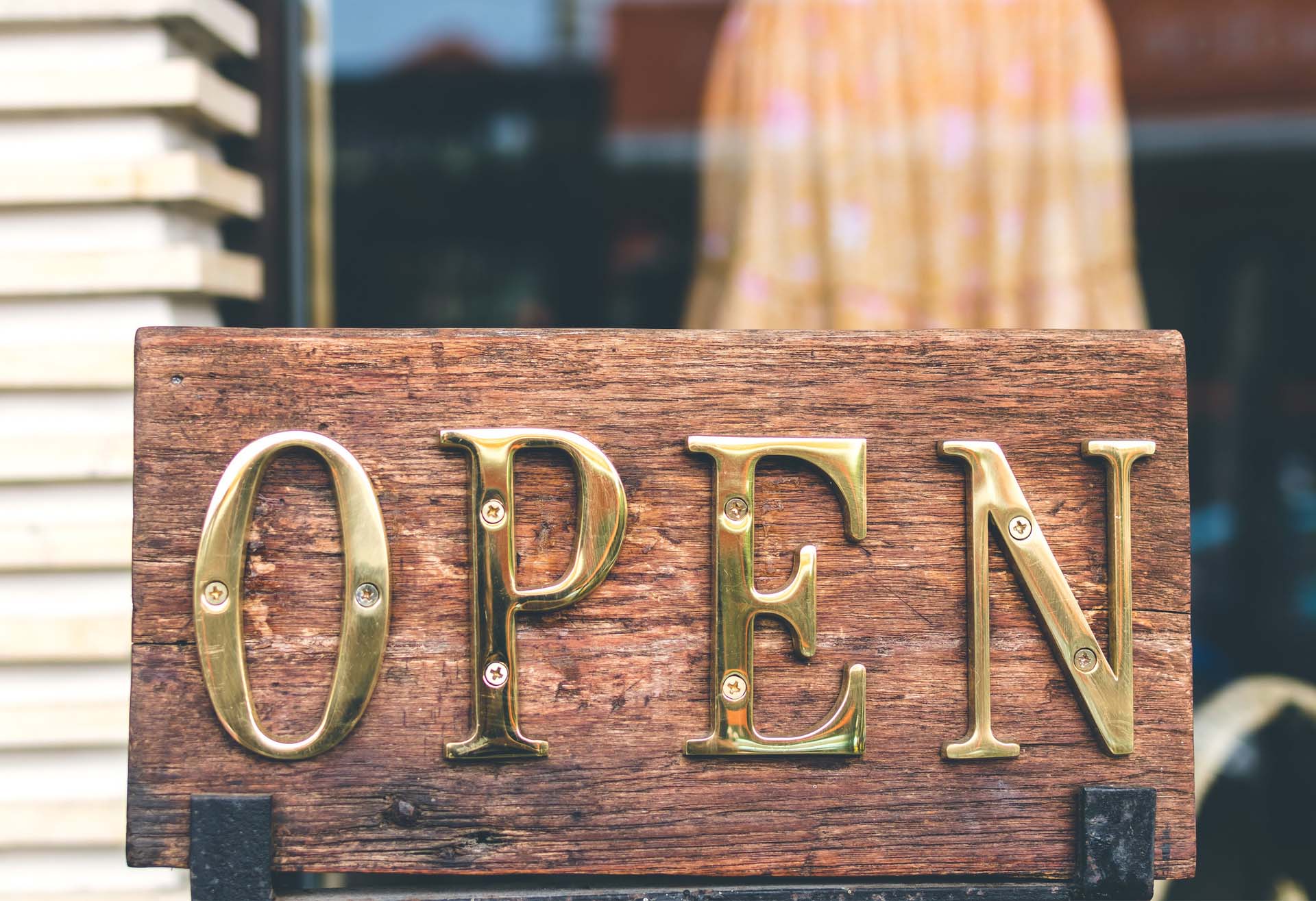 A good article by Smart Company and tapping one of the best minds in the business. I recently completed some work for a financial services firm and post GFC, the perspective of customers of independence vis a vis established and connected businesses has transformed in the last two years. Customers in Australia whether materially affected by the GFC or not have a different view of the service businesses they interact with and these businesses would do well to better understand this new mindset and what it now means to deliver outstanding service.

Of course using Service Design in Australia to address this is new, but hey, our goal is to improve the service experience of all Australian customers, one service business at a time. Here are 8 rules to do just that.

The Australian economy might have sailed through the recession relatively unscathed, but don't think that customers haven't been changed by the GFC.

That's the message from international marketing guru Paul Bennett, the managing partner of global design consultancy IDEO, which organisations including Nokia, Intel, Bank of America and the Bill & Melinda Gates Foundation go to for inspiration and business ideas.

Bennett's recent trip to Australia saw him add to his growing fan base after a series of cheeky, insightful, clever presentations on the future consumer. SmartCompany caught up with him at the L'Oreal Melbourne Fashion Festival (LMFF) and couldn't resist asking Bennett to help create a take-home version of his keynote for those who missed out.

Bennett, who heads up IDEO's European bureau and is its chief creative officer, highlighted how well Australia has come through the GFC but described "apocalyptic" market conditions in Europe and the Americas over the past three years.

"For everyone else it sucked royally," says Bennett in his take-no-prisoners style. "Consumer sentiment has radically shifted."

This period of crisis has been much more than an economic crisis for consumers, according to Bennett. He says it has been a moral crisis, with the economic decline being a symptom of deeper problems.

"People were spending and borrowing like there was no tomorrow. Then tomorrow came and the shit hit the fan," says Bennett.

There is a new morality among many consumers, Bennett says: "People are acting less like traditional 'consumers' and more like citizens who are expressing their values through what they consume."

Ideo holds regular Facebook "conversations" to gather intelligence from around the world. When IDEO posed the question – where is consumerism going? – a major trend through this IDEO Facebook conversation was a focus on health, learning and knowledge. People in London, Dubai and everywhere in between were talking about fresh air, drinking water, education, equality and quality experiences.

If these respondents are the new consumer, then clearly businesses with a real sense of purpose have a competitive advantage.

Rule 2: It's back to basics. Simplicity is what the world needs now. Embrace it.

Bennett cites psychologist Barry Schwartz's theories in his book The Paradox of Choice: Why More is Less where Schwartz rejects the idea that freedom of choice in Western society is a sign of modern progress. Schwartz describes "an explosion" of choice for consumers that has paralysed rather than liberated them.

For example, in his supermarket aisle there are 175 salad dressings to choose from. At his local entertainment store, it is possible to construct 6.5 million different stereo systems from products on offer. (It's well worth watching Schwartz in action on www.ted.com.)

Rule 3: Have a meaningful purpose.

Ikea was on to this idea early with a series of commercials. Ikea's "purpose" is what matters in these ads, rather than showcasing a range of flat-packed furniture, we see homes from around the world and the tagline: "Home. The Most Important Place in the World."

Bennett went to the Apple flagship store on Fifth Avenue to have his computer fixed during a New York trip. The Manhattan store is right by Central Park, with a glass, shrine-like box out front. Beyond the theatrics, Bennett was blown away by the service. For starters the store is open 24/7, his laptop was fixed for free, it was even polished.

"The experience was a lot nicer than those luxury stores down the street," he says. This service, rather than the laptop, is what cements a consumer relationship. The stores have tribes of concierges that help customers find their way to the right service area, rather than just having various departments that customers must find.

In order to do this, the staff needs to be really engaged in making the customer's experience great and they have to really understand the product. Bennett's way of describing the right kind of staff is that "their eyeballs are burning, they have passion-filled eyes".

Brand partnerships are also an important trend Bennett has been observing. Brand sponsorship has been around for at least a century (Coca-Cola has been sponsoring New York's Madison Square Garden for 100 years), but these partnerships are different. On March 26, Retailer Gap Inc announced a strategic partnership with Brand Republic, a subsidiary of Busby Holdings (that operates Aldo and Guess stores) to open up to 15 Gap stores in Australia. Woolworths is in partnership with HSBC bank to offer credit cards.

This trend is about big brands sharing the stage, rather than the brands fighting each other for their slice of the market.

"Innovation isn't a one-man band," says Bennett. "Build networks, coalitions, partnerships and alliances that add to the business, add to the whole pie, not just your slice."

Rule 6: Have a dialogue with customers, not a monologue.

Listening to customers, really listening, sparking a conversation can lead to new business ideas. IDEO doesn't just do its market research on Facebook. It is still a fan of wine and pizza market research nights. Its session with baby boomer mums across the US resulted in the idea for a Keep The Change account for client Bank of America, with every purchase from this special savings account, being rounded up to the next dollar, channelling extra money into the savings account.

According to IDEO, this campaign has led to more than 12 million new customers for the bank, proving that savings really is the new black. Bennett's tip: "Keep listening to customers, keep the conversation going and constantly look for feedback; that's where great new business ideas (and revenue streams) can emerge."

Acknowledge the power of the internet, especially the immediacy of tweeting, and manage the risk. Bennett's favourite example at the moment is the filmmaker Kevin Smith who claims he was kicked off a Southwest Airline for being too fat. He tweeted his plight and the story went international within hours. Southwest has since apologised but the damage was done. Bad customer service travels really, really fast. It's not about your website, it's about the web and how people use it.

From little things, big things grow. A little idea from a series of dinners about a new type of savings account can gain incredible momentum if it is allowed to develop.

"Stop waiting around for the big idea and build on the small ideas," Bennett says.