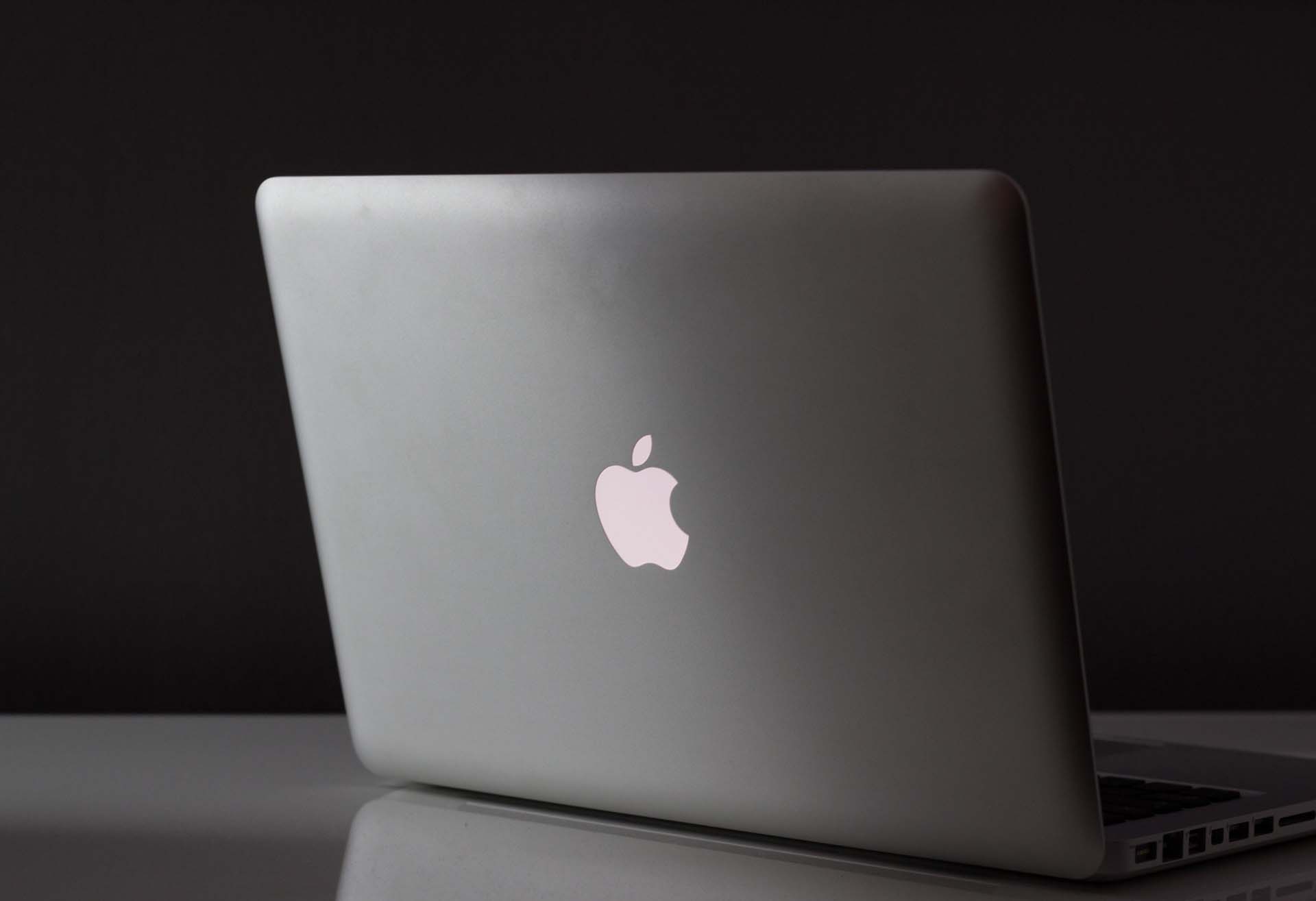 Been away for a while, time to return to improving the service experience of Australian customers one Service business at a time using Service Design and spending the time to really understand customers and how they view companies. Below is an article from Seth Godin. Lots of lessons for all companies but as I see the world through the lens of service companies, imagine using these principles as a launching pad for idea generation for Service Businesses. Amazing!

Apple reports that on the first day they sold more than $150,000,000 worth of iPads. I can't think of a product or movie or any other launch that has ever come close to generating that much direct revenue.

Are their tactics are reserved for giant consumer fads? I don't think so. In fact, they work even better for smaller gigs and more focused markets.

Earn a permission asset. Over 25 years, Apple has earned the privilege of delivering anticipated, personal and relevant messages to their tribe. They can get the word out about a new product without a lot of money because one by one, they've signed people up. They didn't sell 300,000 iPads in one day, they sold them over a few decades.

Don't try to please everyone. There are countless people who don't want one, haven't heard of one or actively hate it. So what? (Please don't gloss over this one just because it's short. In fact, it's the biggest challenge on this list).

Make a product(service) worth talking about. Sounds obvious. If it's so obvious, then why don't the other big companies ship stuff like this? Most of them are paralyzed going to meetings where they sand off the rough edges.

Make it easy for people to talk about you. Steve doesn't have a blog. He doesn't tweet and you can't friend him on Facebook. That's okay. The tribe loves to talk, and the iPad gave them something to talk about.

Build a platform for others to play in. Not just your users, but for people who want to reach your users.

Create a culture of wonder. Microsoft certainly has the engineers, the developers and the money to launch this. So why did they do the Zune instead? Because they never did the hard cultural work of creating the internal expectation that shipping products like this are possible and important.

Be willing to fail. Bold bets succeed--and sometimes they don't. Is that okay with you? Launching the iPad had to be even more frightening than launching a book...

Give the tribe a badge. The cool thing about marketing the iPad is that it's a visible symbol, a uniform. If you have one in the office on Monday, you were announcing your membership. And if it says, "sent from my iPad" on the bottom of your emails...

Don't give up so easily. Apple clearly faced a technical dip in creating this product... they worked on it for more than a dozen years. Most people would have given up long ago.

Don't worry so much about conventional wisdom. The iPad is a closed system (not like the web) because so many Apple users like closed systems. And the one thing I'd caution you about:

Don't worry so much about having a big launch day. It looks good in the newspaper, but almost every successful brand or product(service) (Nike, JetBlue, Starbucks, IBM...) didn't start that way.

A few things that will make it work even better going forward:

Create a product (service) that works better when your friends have one too. Some things (like a Costco membership or even email) fit into that category because if more people join, the prices will go down or access will go up. Others (like the unlisted number to a great hot restaurant) don't.

Make it cheap enough or powerful enough that organizations buy a lot at a time. To give away. To use as a tool.

They are brilliant as usual.

What's expected vs. what is outstanding