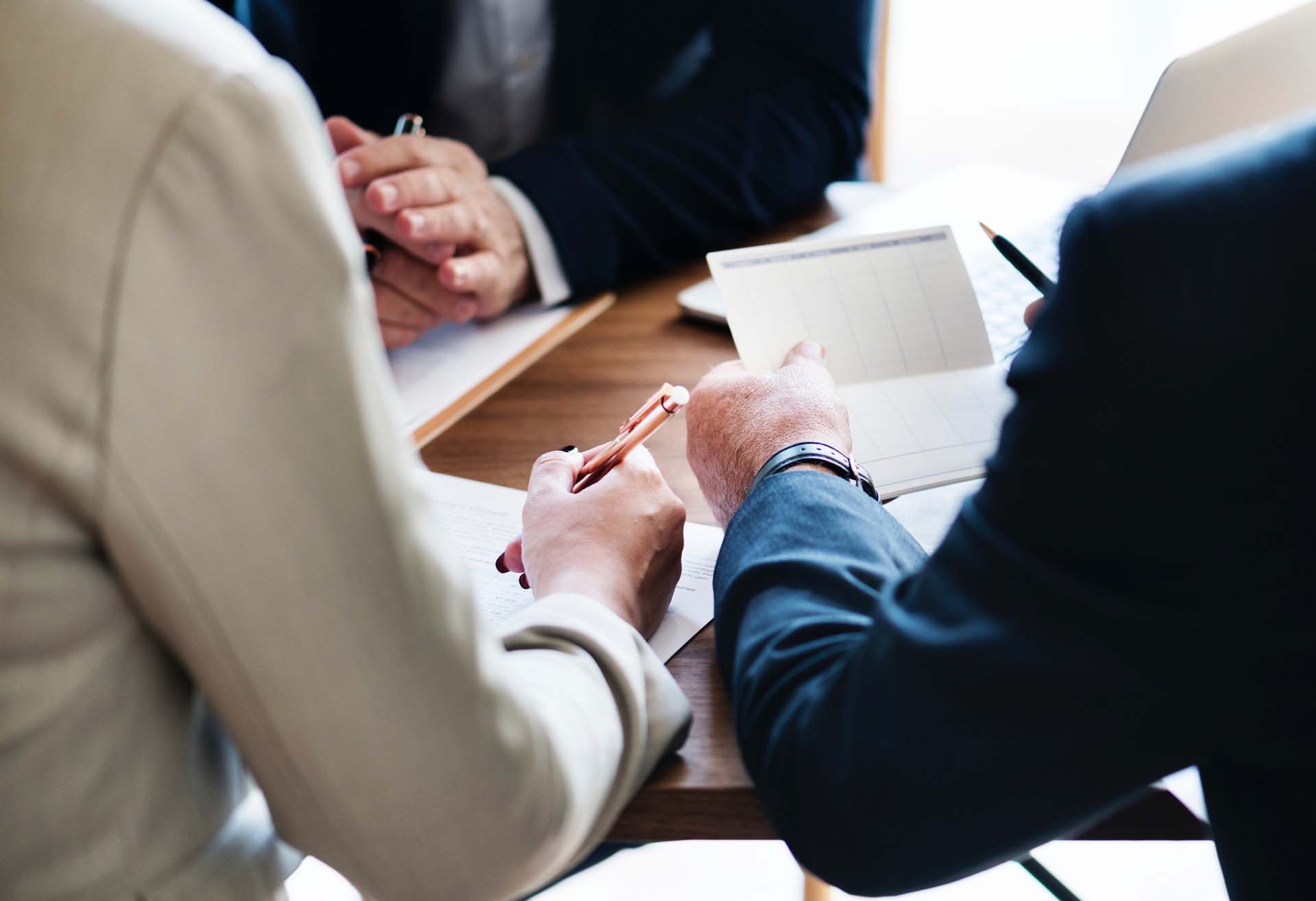 I saw this article in Business Week and thought it was a great combination of service design thinking and commercial rigour. Take something which usually is a poor service experience and think about doing it differently, putting the customer at the centre. It shows that they started with the category truth and determined what antidote was, the Single Organising Idea to solve the category problem.

Fed up with poor service at traditional banks, Josh Reich is building BankSimple—an alternative with "the agility and mindset of a tech company"

Ask Josh Reich about banks, and he's quick to tell you they "suck." Traditional banks, Reich says, have become giant tangles of computer systems that can't talk to each other and can scarcely keep track of their customers. So the 32-year-old developed what he calls BankSimple, an alternative bank with "the agility and mindset of a tech company."

The Internet-only bank will have no branches. Members will get a single card that functions as a debit card but is also linked to a small credit line. When they have a positive balance, Reich says, they earn interest at "above average" rates. If it's negative, they pay interest but will face no overdraft fees. Customers can get cash from 50,000 ATMs in small banks, stores, and fast-food outlets across the U.S.

In May, Reich hired Twitter Web engineer Alex Payne to build BankSimple's site. Through it, customers will be able to set financial goals. "If you tell us, 'I'd like to save $5,000 by this particular day,'" says Reich, "we can say, 'the best way to get to that is by putting some money in a high-yield savings account and setting up a laddering of CDs.' You click 'yes,' and it automatically gets set up." Since BankSimple doesn't have a banking charter, the money will be held at FDIC-insured partners, mainly nonretail institutions that manage money held on gift cards and flexible spending accounts.

Reich plans to limit membership to smartphone users, though they will also be able to access their accounts online. The idea is to provide a bank experience more akin to Twitter than to Chase (JPM), with a notification system for debit transactions. After every swipe of a BankSimple card, a message will pop up on the customer's phone showing the amount charged and the balance—which serves both as a record-keeping tool and an instant fraud alert.

While others such as SmartyPig and ING offer similar online services, BankSimple's card notification technology is unique, says Jim Bruene, editor of Online Banking Report. Customers, though, maybe leery of giving their money to a company without a charter. BankSimple "will have a huge hurdle in trust," he says. "Any new brand has to overcome that, but in financial services, it's an order of magnitude higher." Still, the current backlash against Wall Street and the tarnished reputation of big banks have created an opening. "They've got a great name and great positioning for the times," Bruene says. "I think they've got a good shot."

Virgin Atlantic talking about needing to be different to prosper