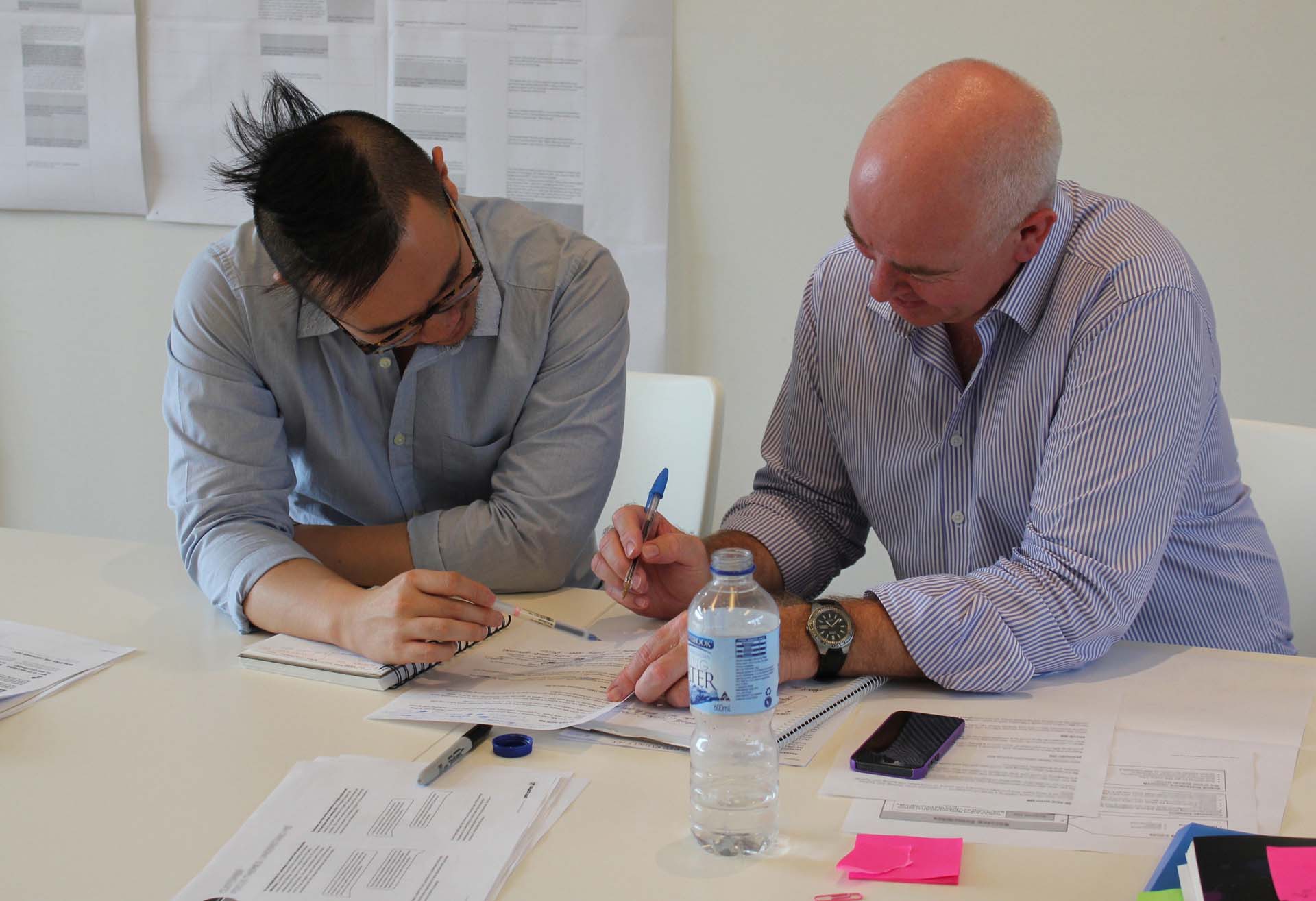 Good design does not always equal good business. But good business outcomes—especially when the goal is to create new sources of value in the world—are most often achieved through a well-structured design process that is more holistic and inclusive than the notion of good design.

All of the energy fed into the debate about the value of good design to the world of commerce would be better spent building ways to make holistic design a routine activity in business—and society. Here are three ways to get us there:

Stop Treating Design as A Noun

When we talk about it as such, the world stops listening and starts wondering which colour the designers are going to pick for the drapes. Unfortunately, good design has come to stand for something akin to "style," largely a relativistic judgment of aesthetics and semiotics informed by a constantly shifting zeitgeist. I'm as much a fan and consumer of aesthetically pleasing things as the next guy, but I fear that much of what passes for good design is actually a class of shallow luxury goods aimed at a specific set of market demographics and psychographics. And these goods don't represent the creation of lasting value in the world: In the parlance of soul group Tower of Power, what is hip today quickly becomes passé.

Instead, we would all be better off treating design as a verb, a process, a way of approaching challenges which designers and nondesigners alike can learn to use to create positive change in the world. Throughout history design as a verb, also known these days as design Thinking, has created things of enormous value to humanity. The Bill of Rights, the Aravind Eye Care System, Medecins Sans Frontières, and the Marshall Plan will never show up in a Design Within Reach catalogue. And yet each of these amazing achievements of humanity was designed.

Rethink the Relationship between Design and Market Success

Success in the marketplace is a complex endeavour that requires methods of creation that go beyond the limited scope of good design. Apple, a company justifiably known for its design, must be applauded for the way it lets its designers and engineers design things to the hilt. But how Apple has created and captured shocking amounts of market value in the music (iTunes + iPod) and telecommunication (iPhone) industries is due as much to skilful systems engineering and infrastructure development as it is to compelling aesthetics. Success has many parents, and good design is only one of them. For every success like the iPod, there are scores of beautiful market offerings that failed because no one bothered to think about how to manufacture, deliver, sell, support, and retire them in ways that met people's needs. Since market success depends on the complex interaction of so many variables, it is silly—even naive—to try to pin it all back to just good design.

Use Business Constraints as Inspiration

Potential market value creation should be treated as a generative part of the design process, not as a post-rationalized output with suspect causality. At any given time, a team using design thinking should be able to give a sense of how strong a business they are creating. Let's take the essay about the U.K's National Health Service that prompted this Bloomberg/BusinessWeekspecial report. Before blowing cash on a logo redesign, a team using design thinking would quickly test the relationship between brand recognition and the ability of the service to help individuals reach healthy outcomes. They would run a series of quick experiments to generate evidence and only then embark on a full rebranding initiative—if that turned out to be the way to create the most value from scarce resources.

This approach fundamentally shifts the dialogue away from a reactive posture of "how much value did design create?" to an expansive notion of "how much value can we create?" as well as "how might we maximize the odds of that potential value coming to fruition?" This systemic view of the creative challenge is the signature characteristic of design thinking. When we use design thinking to balance desirability, feasibility, and viability, we unlock the measures of value creation so desperately sought after by the world of good design. Impact in the world becomes the focus of designing.

Whether or not you call yourself a designer, when you work to relate people's needs to broader webs of individual, social, and economic factors, and pour your energy into creating better outcomes via an evidence-driven process, you're using design thinking to increase your odds of success in the world. That sounds like good business to me.

Rodriguez is a partner at the design and innovation firm IDEO. He is also a professor at Stanford's d.school, where he teaches classes about business design and entrepreneurship. His blog metacool has a passionate following among people who spend their lives trying to make a dent in the universe.